How can NBR clarifications resolve tax disputes in Bangladesh 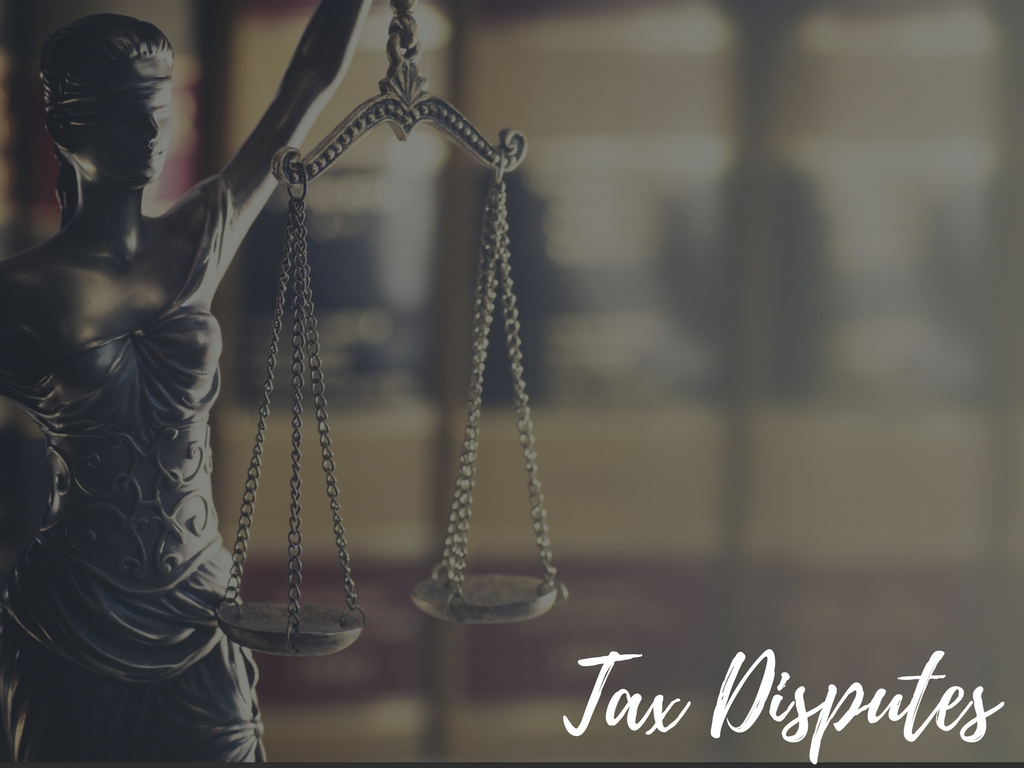 The Financial Express published a report on 28 October 2016 that ‘increasing corporate cases block Tk 60b in unpaid taxes’.

From this report it was also noticed that half of the amount are outstanding to only 25 corporate taxpayers and total court cases are around 500.

The disputes arises because of different calculations are used by the both taxmen and taxpayers mainly where in tax rules and regulations are not clearly clarified the determination of taxable income.

But how the both parties will resolve the tax disputes?

There is an option for any party to file appeal and there are certain time limits for these procedures.

So it takes time to follow the procedures as per tax rules and regulations and therefore the disputes are piling up year after year which increases the problem of revenue collection by National Board of Revenue (NBR).

Company’s main objectives are to make profit but they have also responsibility for society.

Government also encourages the companies to contribute towards society.

In this connection, government includes a provision in 2009 through Statutory Rules and Order (SRO) for Corporate Social Responsibility (CSR) activities.

Presently the CSR list includes 22 areas which does not include donation to Zakat fund. So the companies who have contributed to the Zakat fund are not allowed to for tax rebate from such contribution.

Companies are allowed to enjoy 10% tax rebate on 20% of total income from business or Tk 120 million or actual CSR whichever is lower but conditions apply.

No company can charge such expenditure during the calculation of taxable income. Such company shall also submit sufficient documents with DCT to prove whether the expenditure claimed as CSR is really spent.

As per sixth schedule part B para13 of Income Tax Ordinance (ITO) 1984, any sum paid by an assesse as Zakat to the Zakat Fund established by or under the Zakat Fund Ordinance 1982 is considered as investment allowance.

As the investment allowance is for individual taxpayer not for company so they are out of enjoying such benefit.

The corporate taxpayers argued that if they donated the fund to the recognised Zakat fund and have the proper document against such contribution then the donation should be considered for allowable expenditure during calculation of taxable income of business.

They also include as there is no specific guidelines so the taxmen disallowed the donation to Zakat fund.

Commercial banks are required to maintain provision for classified loans and advances as per Bangladesh Bank guidelines.

The provisions maintained by the banks reduce the profit of the bank but during the calculation of taxable income NBR disallowed the provisions.

As per NBR the provision is considered as allowable expenditure only when a particular loan and advance is fully write off from the bank’s books of accounts.

Commercial banks write off loans and advances only after the permission of the central bank.

Here write off means the principal amount of loans and advances disbursed to customers and interest thereon charged are fully wash out from the bank’s books of accounts.

Another dispute is for excess profit tax by commercial banks.

As per 16C of ITO 1984, ‘Where a banking company operating under the Bank Company Act, 1991 shows profit in its return of income for an income year at an amount exceeding fifty per cent of its capital as defined under the said Act together with reserve, the company, in addition to tax payable under the Ordinance, shall pay an excess profit tax for that year at the rate of fifteen per cent on so much of profit as it exceeds fifty per cent of the aggregate sum of the capital and reserve as aforesaid’.

But those days are gone.

Now the condition of banks are not good and it is also seems that the government has realised the present profit scenario of the banks when this tax section is deleted from this current income year.

The above two disputes which are related with commercial banks are clearly specified in the income tax rules and regulations.

So it should not be create any problems to resolve tax disputes.

We all are aware that government imposed SIM tax Tk 300 to cell phone operators.

Usually company sales to customer by adding profit with cost but unusual instances occurred here. The selling prices of SIM were at or lower than Tk 100 and they incurred loss.

But they paid the government Tk 300 from their own fund and the loss for selling the SIM shown as subsidy.

As the company incurred loss by selling SIM, so they has deducted it during calculation of taxable income but the problem arise when the NBR disallowed the subsidy.

Here the NBR may consider the situation and need to understand that they suffered losses by selling SIM to customers.

If the NBR wants to stand on their side for collection of more tax from cell phone operators then NBR should have a reasonable ground against their stands and clarify the issue to resolve the disputes.

NBR has already initiated to speed up to resolve these disputes. They have informed that a separate unit will be formed who will only be dedicated to work only these disputes.

They have also sought cooperation of attorney general’s office in these regards.

But these are for the current disputes but if the NBR could not clarify the ground why they are disallowed the expenditure then again such issues will arise and same things will be happened.

For these reason, NBR should clearly clarify the issues with reasonable grounds.

Alternate Dispute Resolutions (ADR) is an option for both parties which they can go for quick solution of disputes. 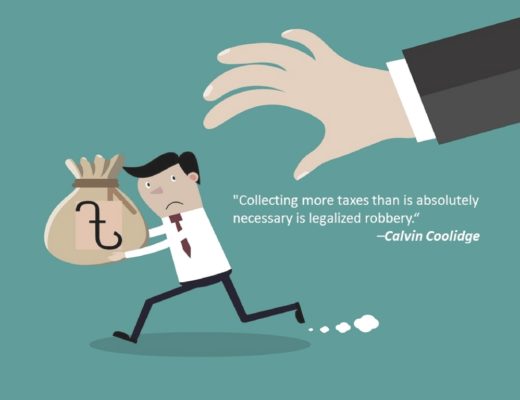 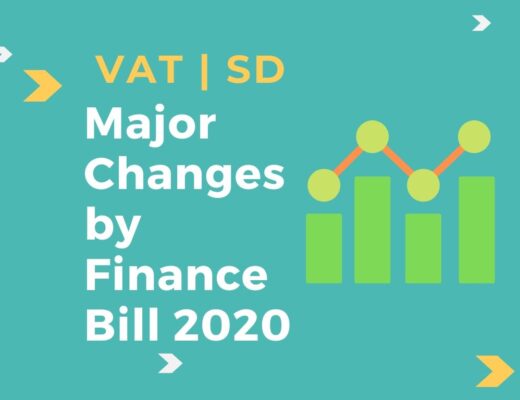 What are the major changes proposed by the Finance Bill 2020 for VAT and SD?

How to calculate tax rebate in income tax of Bangladesh 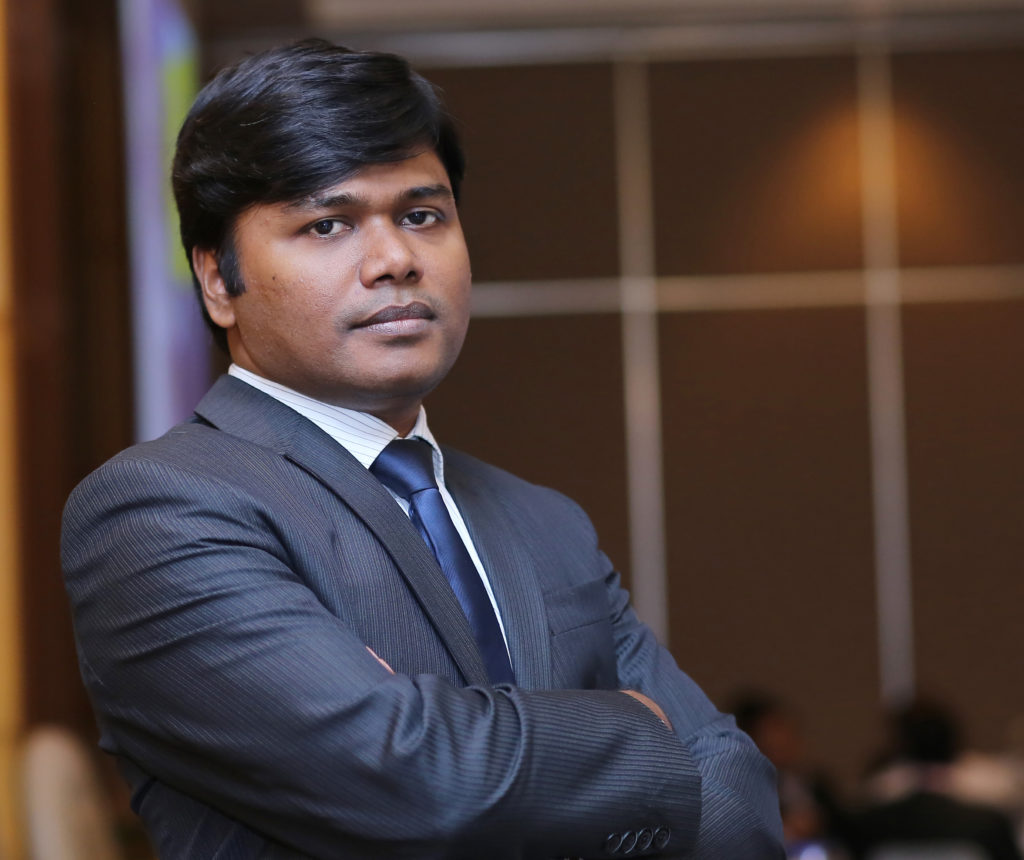